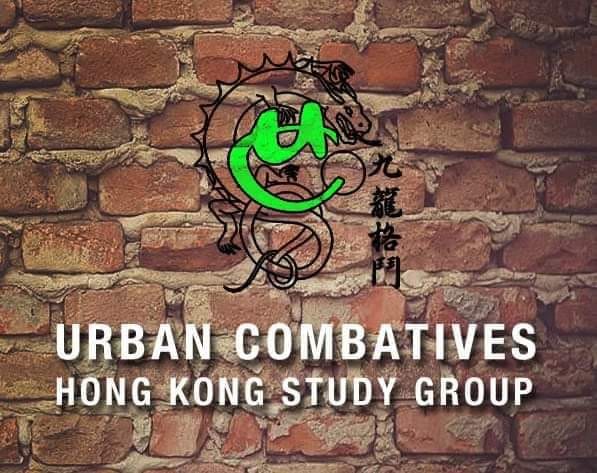 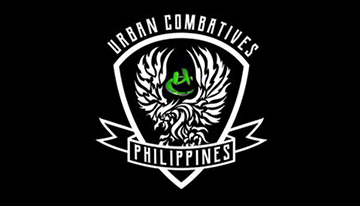 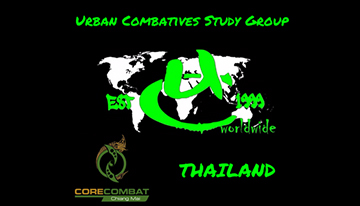 Adrian has over 30 years of experience in the Martial Arts and Combat Sports. He has trained under some of the greatest Muay Thai fighters and Trainers in Singapore and through multiple training camps in Thailand since the age of 14.

As a collegiate wrestler, Adrian was the President of his university’s wrestling team, where he trained under the tutelage of a Russian Olympian in Freestyle and a Japanese World Champion in Greco-Roman. He has also been practicing Brazilian Jiu Jitsu since 2002.

Still, Adrian’s most significant source of education came from multiple real world encounters of social violence and predatory behavior. Since 2005, Adrian has been focused on the formal study and practice of Combatives and Personal Protection, beginning with his discovery of Geoff Thompson and Lee Morrison.

Today, Adrian runs the Singapore Study Group of Lee Morrison’s Urban Combatives, which forms the base and guiding principles of his Combatives and Personal Protection practice.