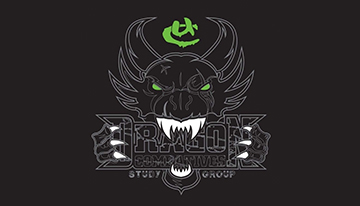 My name is Phil Webley-Parry, I’m 37, and live in the South Wales Valleys
in the UK.
Over the last 20 years or so, I have gained a background in traditional
Martial Arts such as; Aikido, Karate, Kickboxing, Krav Maga…
While still training Krav Maga, I stumbled upon Lee Morrison/Urban
Combatives while watching YouTube. On that day, my UC journey started and
“traditional martial arts” finished.
Training for so long in traditional Martial arts and sport fighting, my
sessions never seemed “real” or “street” enough, but since discovering
Urban Combatives my training structure and drills have moved into a new
level of realism!
At present I have gained my Grade 2, and am working towards my instructors
certificate. 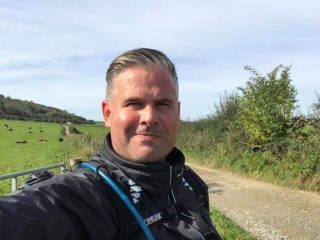 I started my combatives journey as a child when I joined a small local Wado
Ryu karate school. After a while training there I got my first taste of
combatives with a local man who showed me some less rigid fighting methods
About the same time my ex forces stepfather taught me gutter fighting
techniques.

In 2000 I joined Wutan which taught traditional Chinese external and
internal martial arts. I trained for many years under Master They Soon Tuan
and Master Wu Song Fa. I ended up assistant teaching and then lead teaching
classes in Brighton. Also during this time I became a firearms range
officer and continued my training in use of long range and close quarters
shooting methods.

I found UC and started dipping into the UC world and was also studying
material by Geoff Thompson and other combatives legends.

I trained in Cross Krav Maga for many years. The Krav was supplemented by
various seminars in other forms.

I have an urban tactical pistol certification with the Global Security
Centre in Poland. I have also studied and passed No Lie Blades level one.

Recently I have trained with an ex met police firearms and diplomatic close
protection officer. We trained in combat with and without firearms as well
as control and restraint techniques used by the polices and forces. 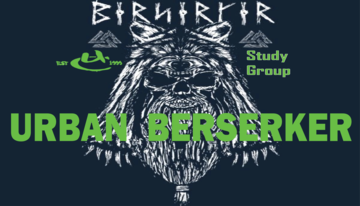 Please note this is a Closed Group