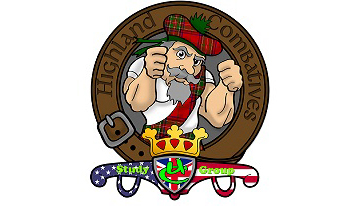 Keith is the founder and lead student at Highland Combatives in Meyersdale Pennsylvania where he holds his Urban Combatives Study Group. Keith is also an Instructor at Kick Masters Karate in Frostburg MD where he teaches an eclectic mix of Krav Maga, Urban Combatives and Kembativz Brand Combatives. He also conducts seminars on self-protection, home invasion/defense and active incident trainings.

He has sought out training with some of the best in the combatives community to ensure that what he studies and what he instructs has been pressure tested and proven effective under the duress of the street or combat.

This passion is what led Keith to train numerous times with Lee Morrison of Urban Combatives and with former Marine and Special Operations Officer, J. Kelly McCann of Kembativz Brand. Recently, Keith attended Kelly McCann’s Kembativz Instructor Program where he earned the title of Assistant Instructor. His day time job is as the Safety and Security Coordinator at Berlin Brothersvalley School District. Here he has conducted Threat and Vulnerability Assessments and developed Emergency Operations and Family Reunification Plans. He has attended numerous courses in both small and large group security with the FBI, Dept. of Homeland Security, private security firms and FEMA.

Keith has participated in numerous Active Shooter Trainings with police and first responders and has conducted Active Shooter and Home Invasion seminars.

He has also trained in tactical combat casualty care and teaches the “Stop the Bleed Program.” 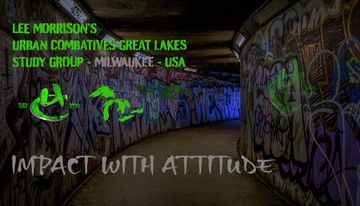 Travis has been regularly attending UC seminars since 2016. He is a level two Krav Maga Alliance instructor, with a formal wrestling background. He lives in Waukesha Wisconsin, and currently teaches out of Milwaukee.

Jason has been training in Krav Maga since 2007 and earned three instructor certifications. He has also trained in boxing, Muay Thai and some Japanese martial arts. Jason has been attending UC seminars in the U.S. and Canada steadily for the last year. He also has 8 years of experience working as a doorman. 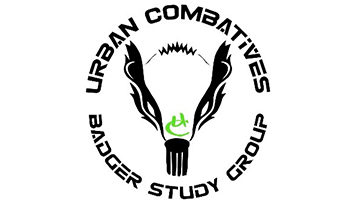 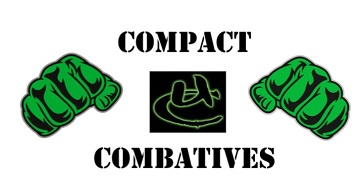 Nathan is the founder and lead student of UC Study Group Compact Combatives in San Diego, CA.  He has been attending UC Seminars since 2017, and earned a Level 2 Grade. Nathan has also trained in Krav Maga, Combatives, and Boxing. 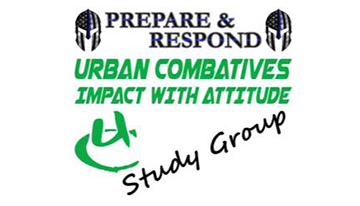 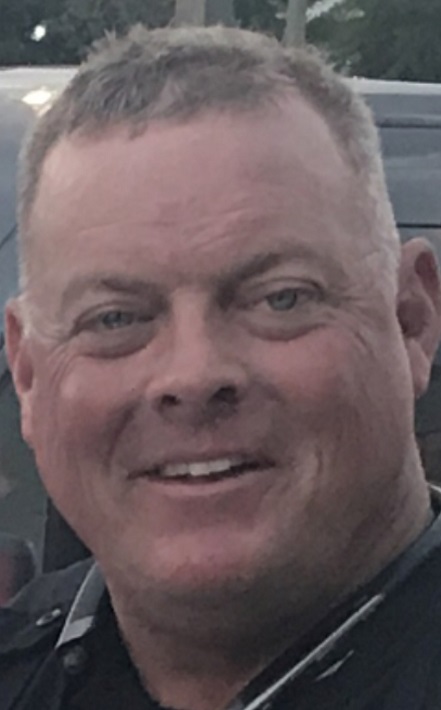 Sam has been training for 38 years within Krav, Aikijitsu, Oyama karate. 30 year as a cop in Atlanta. 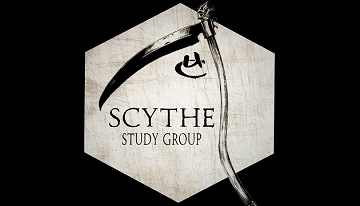 Background
Vi is patched in Libre Knife Fighting, and co-teaches at Israeli Self Defense School in Webster, TX. She also has a base in Eskrima and is now continuing her study of self protection with UC.
Training Times & Venue
Study Group Sessions:
Wednesday’s, 8 pm
Venue:
Garage Gym
Located in League City TX ( Houston Area)
Contact Olivia for more information.